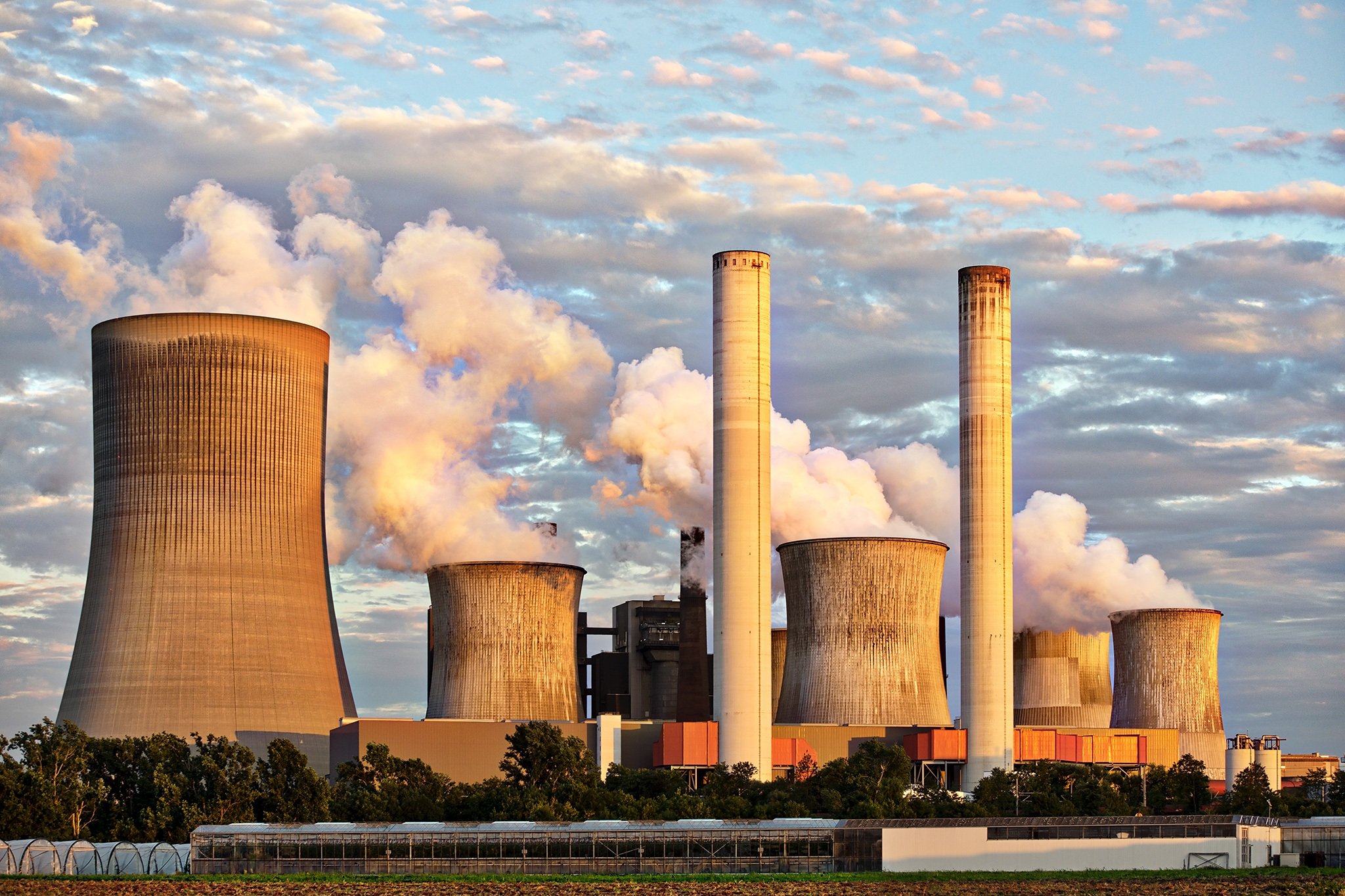 Did you know that air pollution is responsible for over 9 million premature deaths a year? Or that it costs the global economy over 2 billion dollars annually? These are just some of the surprising statistics about air pollution.

In this article, we'll explore 50 of the most shocking facts about air pollution. We'll look at the effects of air pollution on human health, the environment, and the economy. And we'll discuss what can be done to combat this growing problem.

We hope this information will help you become more aware of the dangers of air pollution and inspire you to take action.

2. About 7 million people die every year from air pollution.

Almost 90% of deaths occur in countries of low and middle income (SUMAS, 2019b).

6. Air pollution is the 4th largest threat to human health.

It is 4th behind high blood pressure, dietary risks, and smoking (Breene, 2016).

8. World Health Organization (WHO) guidelines state annual average concentrations of PM2.5 should be below 10 micrograms (mcg) per cubic meter.

The big majority of the world’s population is living in areas exceeding this limit (Breene, 2016).

13. Particulate pollution in China dropped by 29% within 6 years

Despite being the world’s largest carbon emitter and the country with the worst air pollution on the planet, studies demonstrated that the nation made major progress in reducing air pollution thanks to strict policy action (Earth.Org, 2021).

14. A child born today might not breathe clean air until they are 8.

15. Breathing polluted air can reduce life expectancy by up to 2 years (Soomro, 2019).

16. Air pollution in Beijing has raised to a level that humans living there now have a characteristic disease called “Beijing cough” (Soomro, 2019).

20. There are about 2 million cars in Manila, the Philippines, which cause as much as 80% of the air pollution over there (Soomro, 2019).

24. Studies demonstrated that more than 200 pollutants in polluted air can age skin and makes us look older (Soomro, 2019).

26. India, China, Bangladesh, and Pakistan account for the 50 most polluted cities in the world when it comes to air pollution (Andreas, nd).

27. In Europe, around 90% of ammonia emissions are due to agricultural pollution (Andreas, nd).

32. From China, air pollution is traveling up to the Central Valley of California (Serious Facts, nd).

35. Lung cancer is responsible for about 6% of outdoor air pollution deaths (Trvst, 2021a).

37. WHO estimates that reducing the annual particulate matter to align with the WHO guidelines could bring air pollution-related deaths down to 15% (Trvst, 2021a).

39. In many parts of the United States, air pollution has reduced the distance of visibility by almost 70%.

This is alarmingly dangerous because, with such reduced rates of visibility, it is quite natural that the number of road accidents too would increase alarmingly (Conserve Energy Future, 2022).

40. The tiniest of the airborne particles in the air can enter our lungs through our bloodstream and can cause several fatal diseases (Conserve Energy Future, 2022).

41. According to 2014 Environmental Protection Agency (EPA) reports, carbon dioxide accounts for a total of 81% of the greenhouse gas emissions, while methane accounts for approximately 11% (Conserve Energy Future, 2022).

42. National Resources Defense Council’s (NRDC) Climate and Clean Air program estimates that they can make a Hydrofluorocarbons (HFC) phase-down that would help curtail about 80 billion tons of carbon dioxide over the next 35 years (Conserve Energy Future, 2022).

43. Deforestation aggravates air pollution too. With a decreased number of plants and trees to absorb the harmful carbon dioxide emissions for photosynthesis, the extent of air pollution increases manifold (Conserve Energy Future, 2022).

44. When cars sit idle in traffic, pollutants sometimes seep inside of your vehicle. This stagnation can make the air inside your car up to 10 times worse than the air outside of your car (Dyson, 2021).

45. The air pollutants creating smog have also been found in the lungs of dolphins, causing black lung disease (Dyson, 2021).

46. Travelers to the Grand Canyon sometimes are not able to see across the canyon because of air pollution that is produced from over 1000 miles away (Dyson, 2021).

47. One of the simplest ways in which you can reduce your air pollution output is to walk or ride a bike (Dyson, 2021).

48. Pneumonia and ischaemic heart disease are the most common causes of premature death brought on by indoor air pollution (Isakov, 2021).

49. The US’s air quality trends seem to have improved nationwide in the past four decades, according to air pollution statistics from the US (Isakov, 2021).

From the dangers of reduced visibility to the effects on dolphins, there are plenty of reasons to be concerned about air pollution. The data shows that we, as a world, need to take steps in order to reduce the impact of air pollution.

Jeanne Perrine is a Sustainability Consultant who provides consultancy services in the strategic planning and management of sustainability programs. She holds a master’s degree in Sustainability Science. Jeanne was the first Fulbright Scholar from her home island (Rodrigues) and proudly represented the island during her time in the US. In her free time, Jeanne enjoys a good hike, listening to music, and working out. 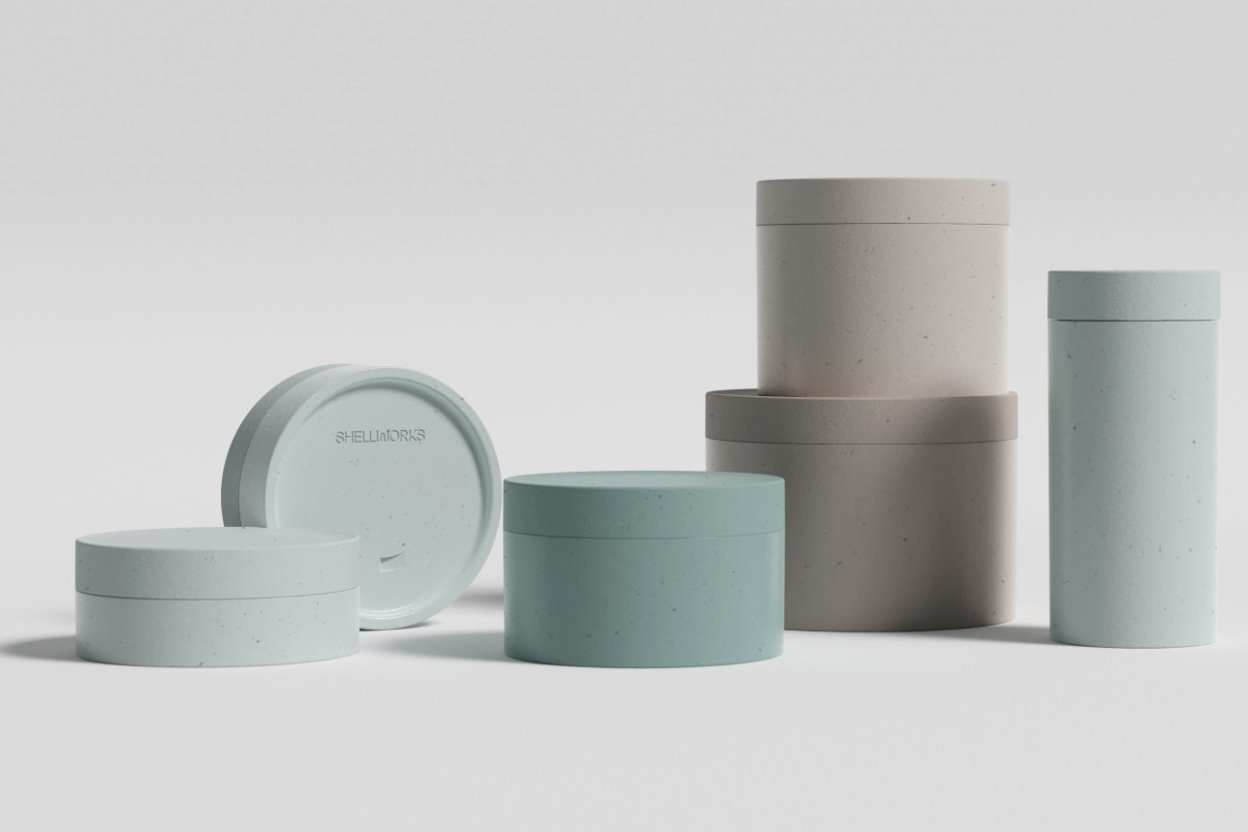 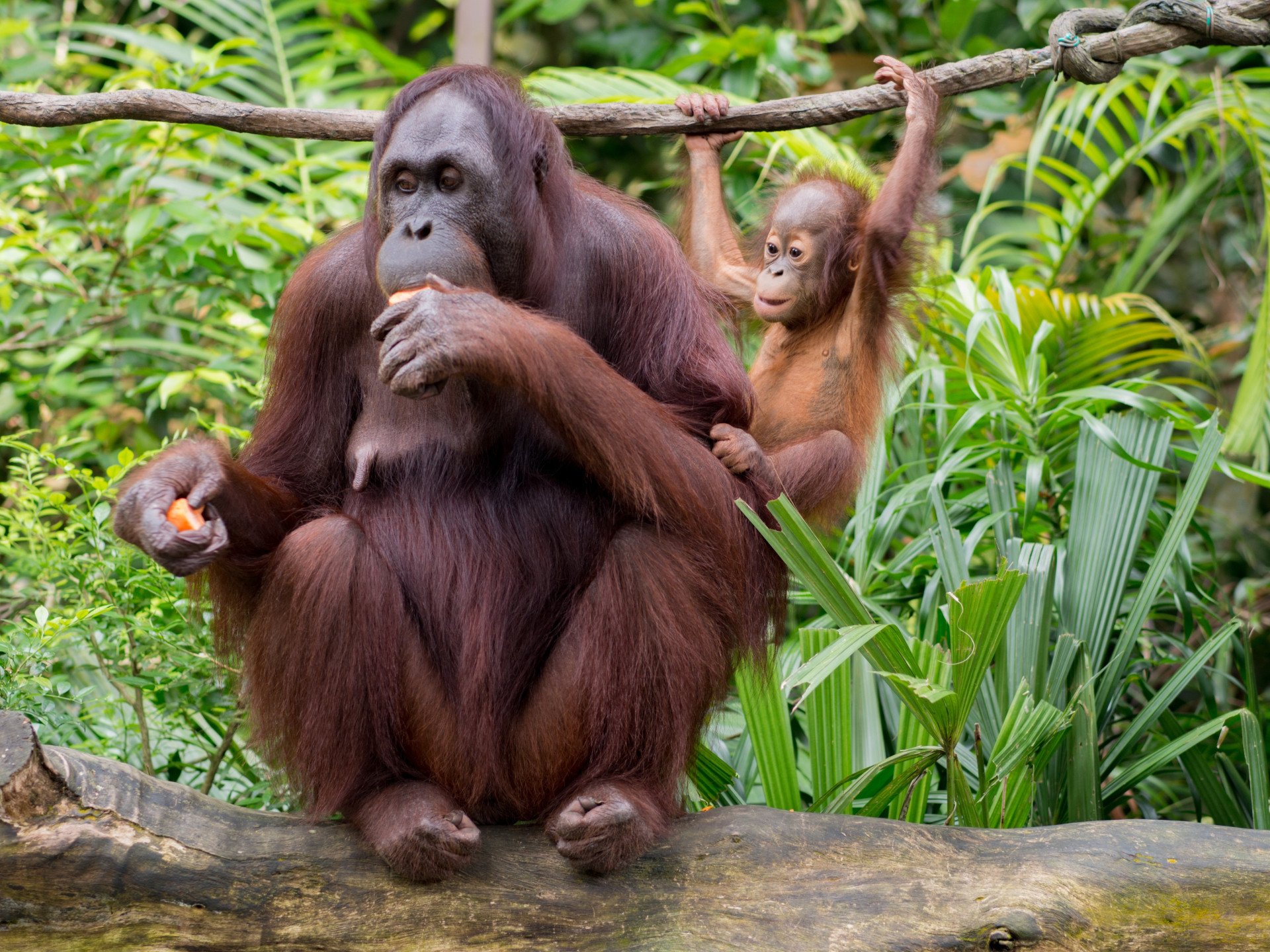 How Palm Oil Production is Destroying Our Environment 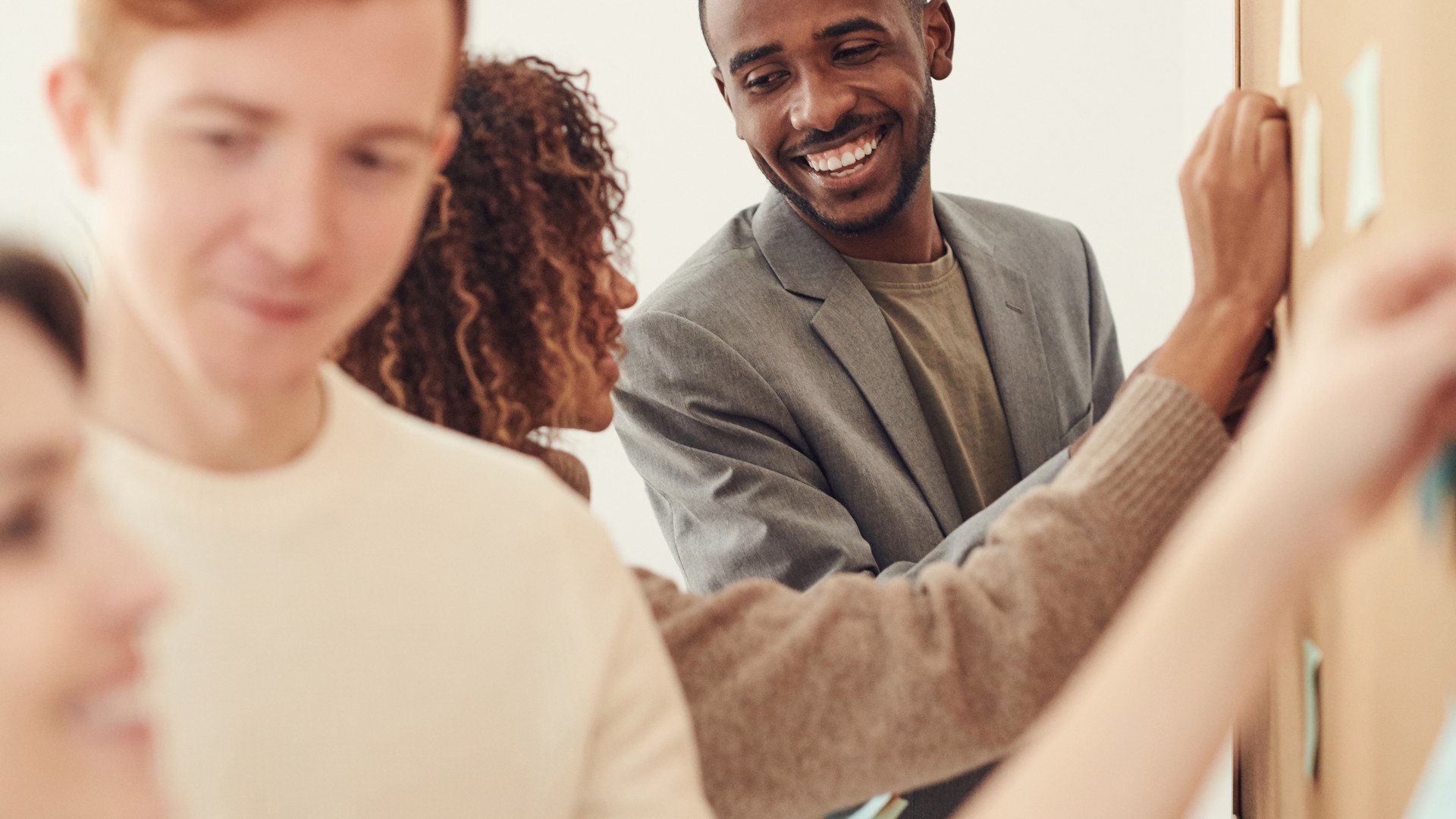 What Does B Corp Certification Actually Mean? 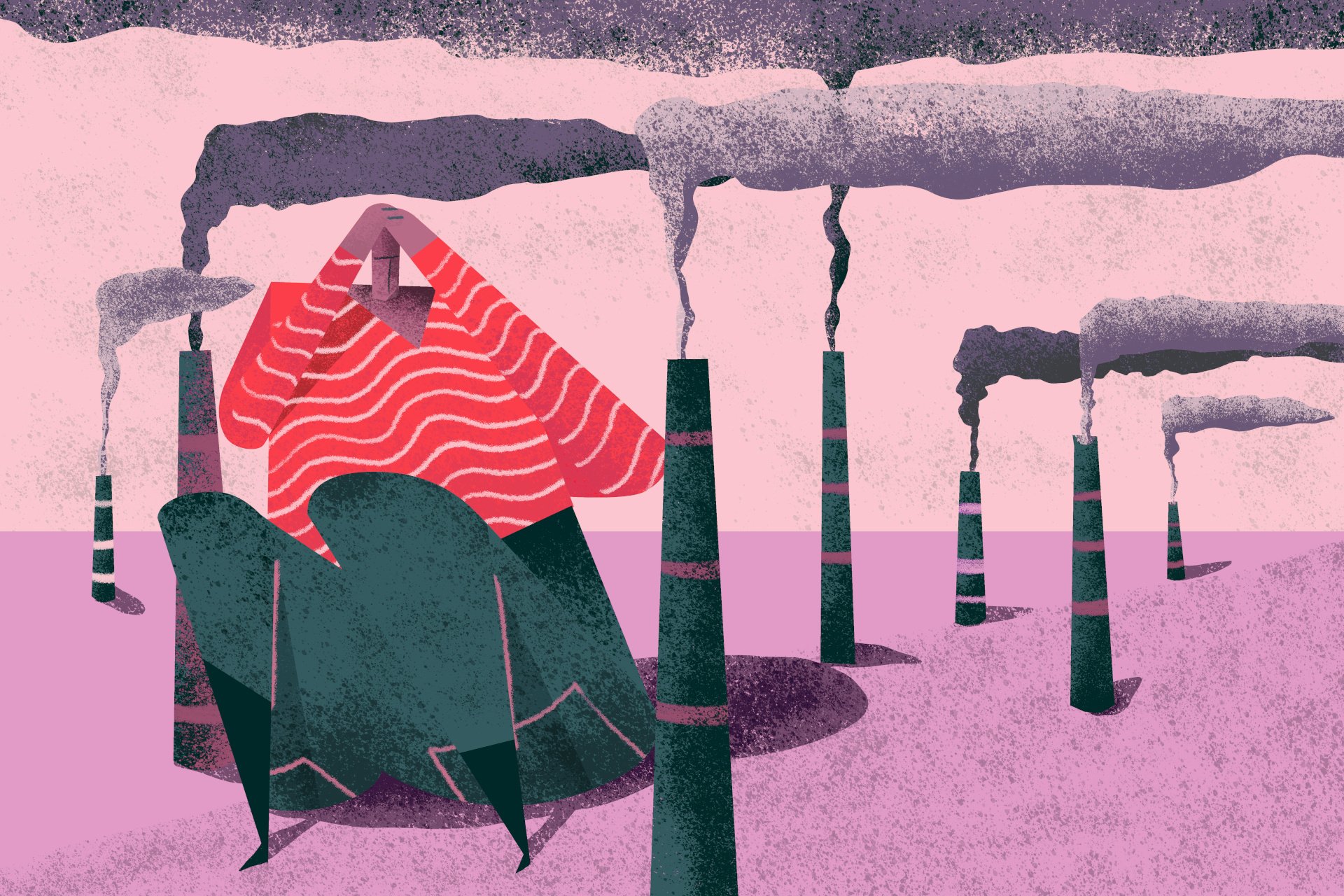 38 Climate Change Facts To Get You Thinking