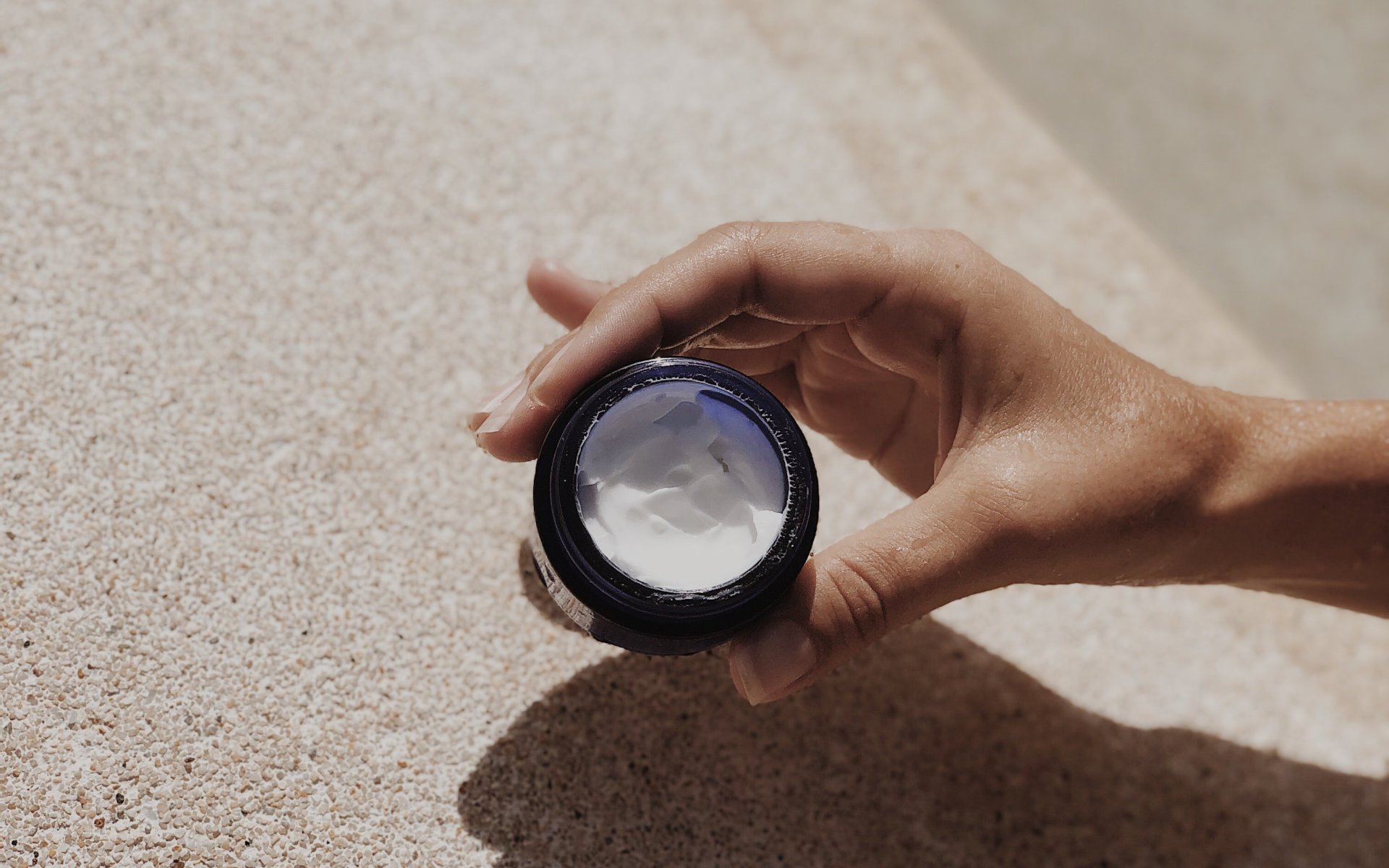 In the United States, federal law regulates what kinds of chemicals can be used in cosmetics and personal care products. However, there are several ingredients that are proven to be harmful that are still allowed despite being banned elsewhere around the world.

In an ideal world, all beauty products would be safe and free from any harmful ingredients. Taxpayer dollars fund some research on how chemicals affect humans, but the cosmetics industry pays for the overwhelming majority of it. And thanks to trade secret laws, even when studies are done or information is available about what’s in your makeup bag, it can be kept secret.

Are these ingredients dangerous? Some are, but others have yet to be proven conclusively. For instance, in the European Union, over 1,300 chemicals are banned from use in cosmetics.

Paraben esters are used as preservatives in cosmetics. Parabens are linked to allergies, breast cancer and reproductive toxicity. Parabens have also been found in breast tumors, so they are being looked at more closely as potential endocrine disruptors . Parabens mimic estrogen by binding to estrogen receptors on cells. For this reason, there has been concern that they may cause or contribute to breast cancer.

The European Union has banned the use of parabens. The United States still allows their use, although there is growing pressure from consumers to remove them.

Triclosan is a pesticide and preservative used in personal care products such as soaps, body washes, shampoos, deodorants and toothpastes. It has antimicrobial properties and is also an effective antibacterial agent and an active ingredient in many household cleaning supplies.

Studies have linked triclosan to concerns of antibiotic resistance and endocrine disruption.

You may remember being told in high school that formaldehyde was used to preserve dead bodies. However, it’s also an ingredient used in many personal care products as a preservative or setting agent. It is colorless, strong-smelling and highly toxic to living organisms.

Even in tiny doses, formaldehyde can cause symptoms like coughing, wheezing and skin irritation. It has also been linked to certain cancers.

The European Union has restricted the use of formaldehyde in cosmetics and personal care products. The United States still allows its use, but the FDA is evaluating its safety.

Thought to possibly be carcinogenic, hydroquinone is used in skin-bleaching cosmetics. Studies have shown that when applied to the skin in the presence of sunlight, it can cause tumors in animals .

The European Union has banned its use in concentrations over 1%. In the United States, it’s banned in over-the-counter products , but still allowed as a prescription drug.

Coal tar dyes (FD&C or D&C) are considered a human carcinogen and banned in the EU, but are found in both food and personal care products in the US.

Lead is banned or regulated in personal care products in the European Union, but is still used today in certain lipsticks. It can accumulate in your body over time and cause damage to the brain, kidneys and other organs. Studies have found lead in up to 61% of lipsticks tested.

Phthalates have been linked to endocrine disruption and is banned in the EU. Phthalates are a plasticizer and often added to chemical fragrance where you won’t find them listed on the ingredient label. Instead, they’re hidden under the blanket term “fragrance.”

Quaternium-15 is a formaldehyde releaser and has been linked to allergies and asthma. It’s banned in the EU but allowed in the US, where companies can claim it is “formaldehyde free” even though it releases formaldehyde.

Selenium sulfide is an anti-dandruff ingredient used in shampoos. It’s banned in both Japan and the EU because it’s believed to be hazardous to both our health and that of our environment. This ingredient is believed to be a human carcinogen and is still allowed in personal care products in the USA in concentrations of up to 1%.

It’s interesting to see the disparity between what ingredients are banned in Europe and those that are still allowed in the United States. There is growing pressure from consumers for companies to remove questionable ingredients from their products, but it will likely take some time before any actual change occurs. In the meantime, it’s important to be aware of which ingredients to avoid when shopping for personal care products.

It’s important to be aware of the ingredients in your personal care products, especially if you’re trying to avoid certain chemicals. The EU has banned or restricted the use of many ingredients that are still allowed in the United States. Be sure to do your research and read the ingredient labels before buying any product. 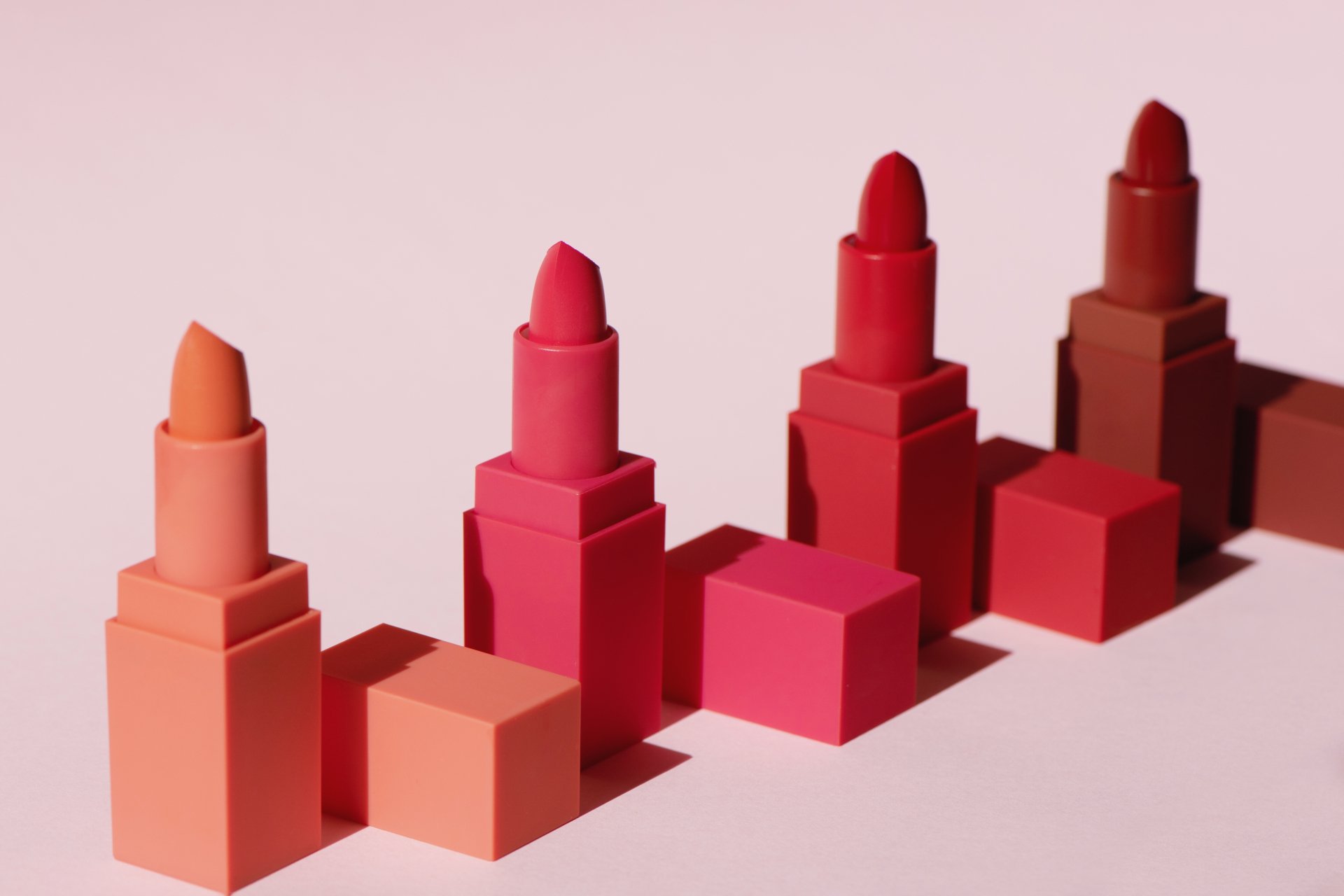 We Analyzed 20 of the Best Natural Lipsticks For Ingredient Safety 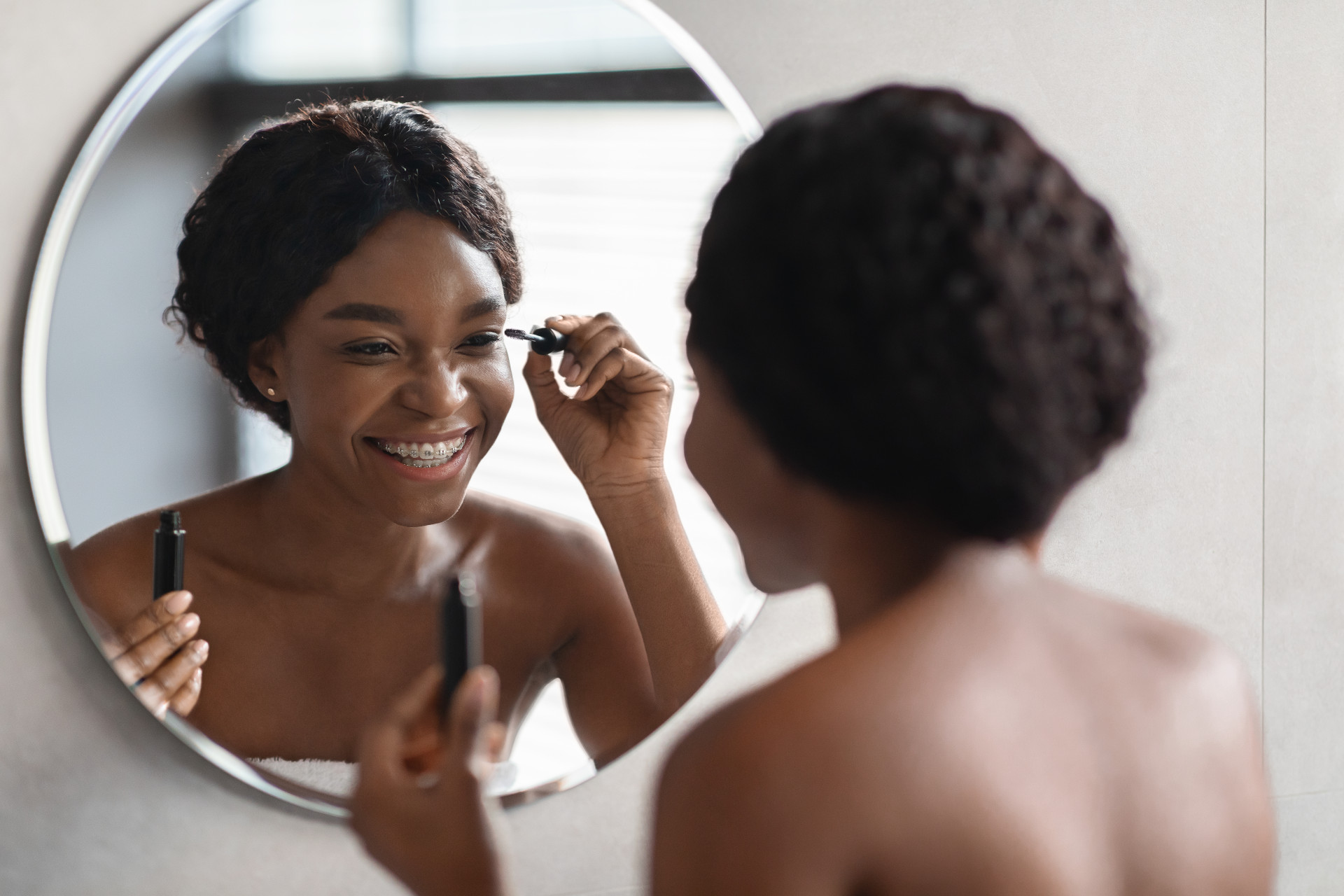 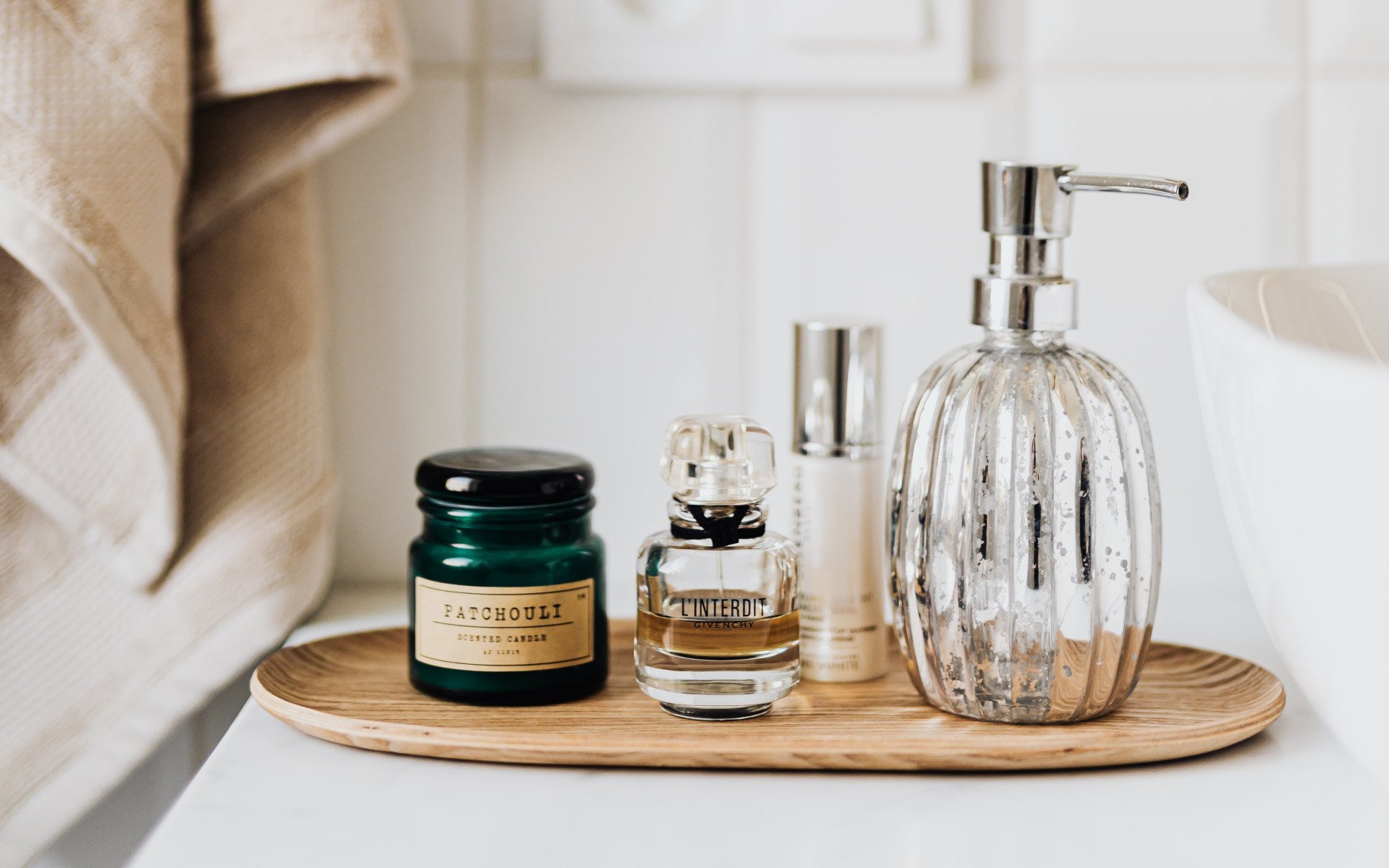 The Best Natural + Organic Perfumes (Based on Ingredients) 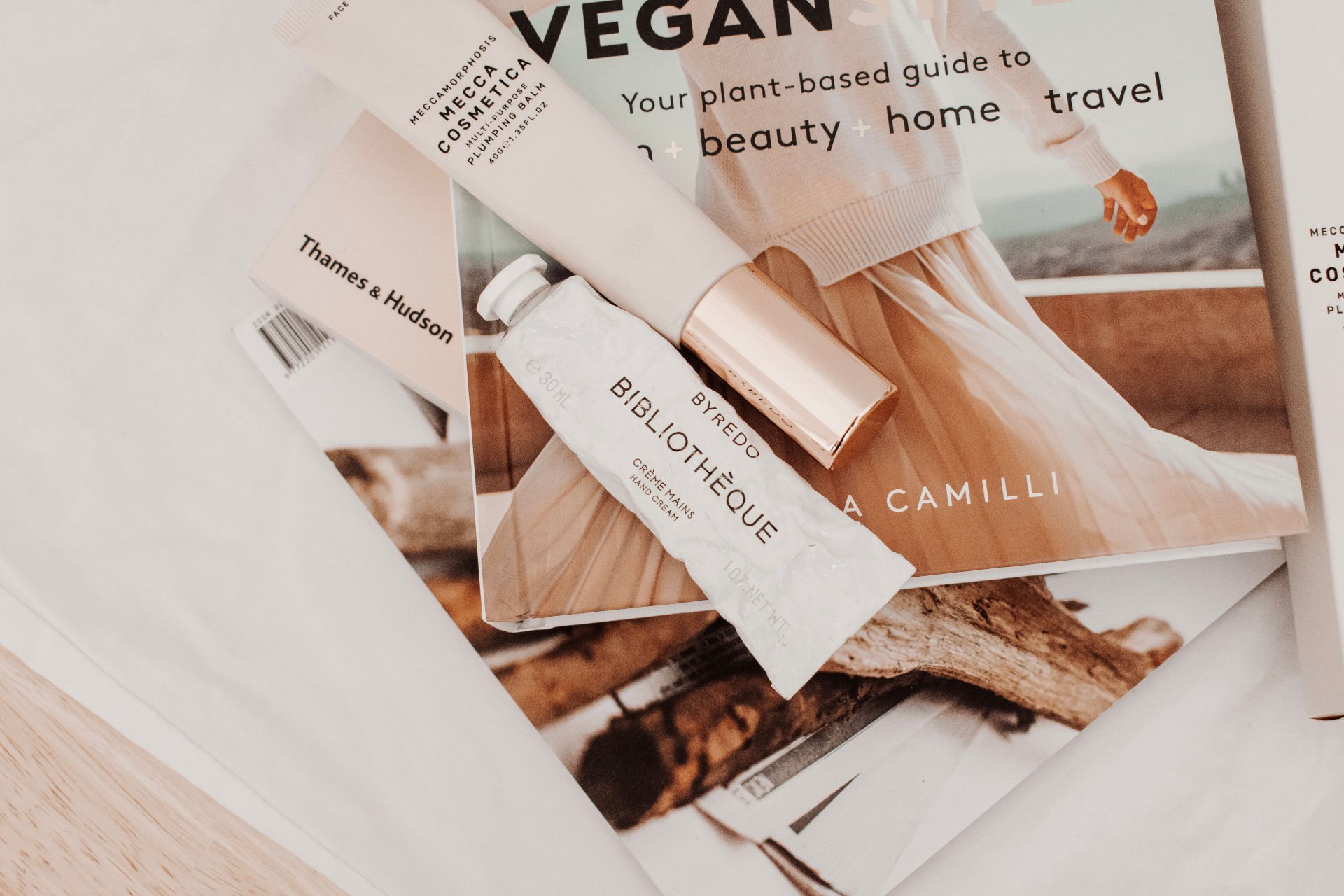 Fake Makeup: Why (And How) To Avoid Counterfeit Cosmetics