A Step Towards Sustainability? Estée Lauder Will Make All Of Its Vehicles Electric By 2030 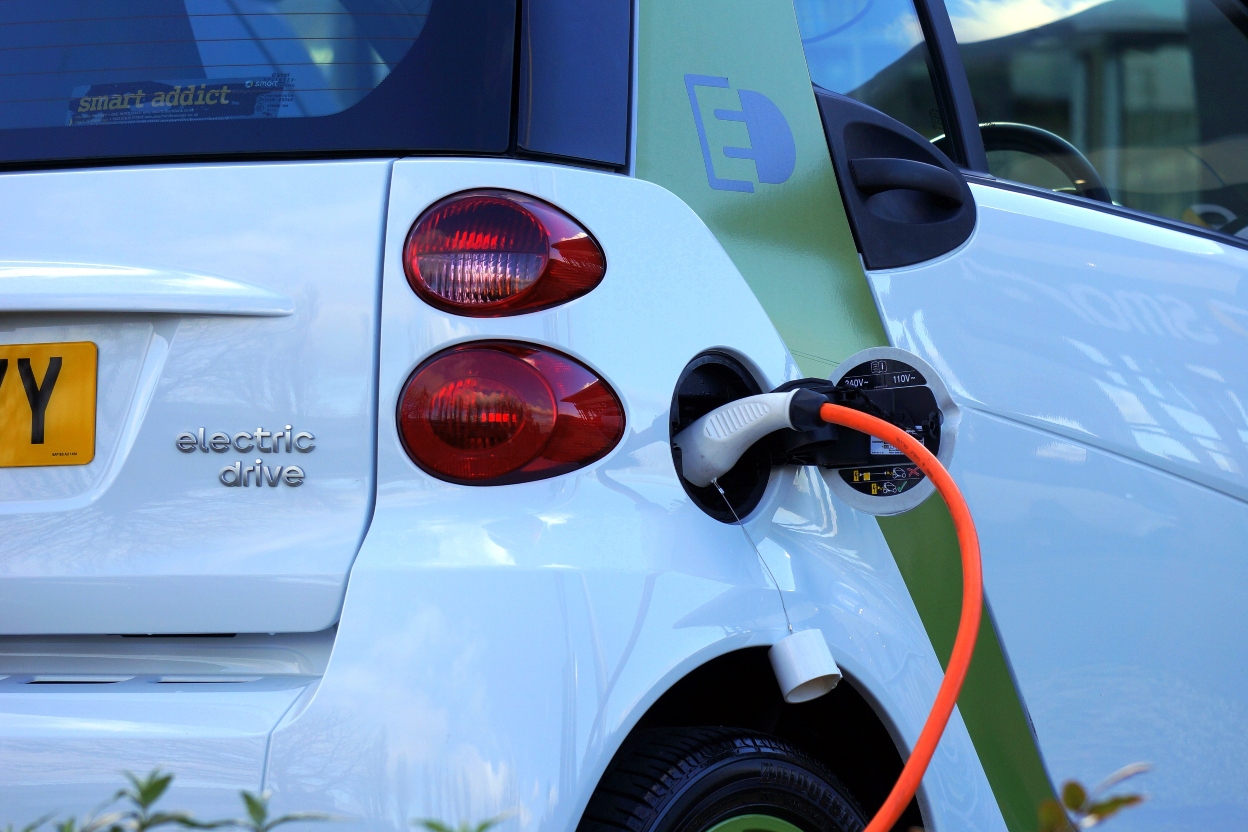 Beauty giant Estée Lauder Companies Inc. (ELC) has pledged to reduce the environmental footprint of its vehicle network and will go fully electric before the end of the decade.

The beauty industry has a monumental impact on the environment.

From the 120 billion units of packaging produced globally every year to damaging ingredient sourcing, there is a lot of work to be done where the planet is concerned. But what you might not consider when you think about beauty's environmental impact is transportation.

ELC is a major corporation, and like all companies of its size, it has a significant fleet of owned and leased sales and executive vehicles.

Earlier this month, it promised that this fleet would be fully electric by 2030. The commitment makes ELC the first prestige beauty company to join the Climate Group's EV100 initiative.

Founded nearly two decades ago, the Climate Group is an international climate-focused nonprofit striving to reduce global temperatures. By 2030, it wants to make electric vehicles "the new normal."

So far, more than 120 major companies have committed to its EV100 initiative.

ELC will also help employees go electric with their vehicles by installing more charging stations across its facilities.

ELC has a long way to go before it can be considered a sustainable company. But it's making steps. By 2025, it has also committed to making 75 to 100 percent of its packaging recyclable, refillable, reusable, recycled, or recoverable.

The new electric vehicle commitment is another example of its progression towards a smaller environmental footprint.

Nancy Mahon, the company's senior vice president of global corporate citizenship and sustainability, said: “Our hope is that our commitment to clean transportation will not only help to reduce our impact and engage our employees in our commitment, but also inspire similar action by others in the industry and beyond.” 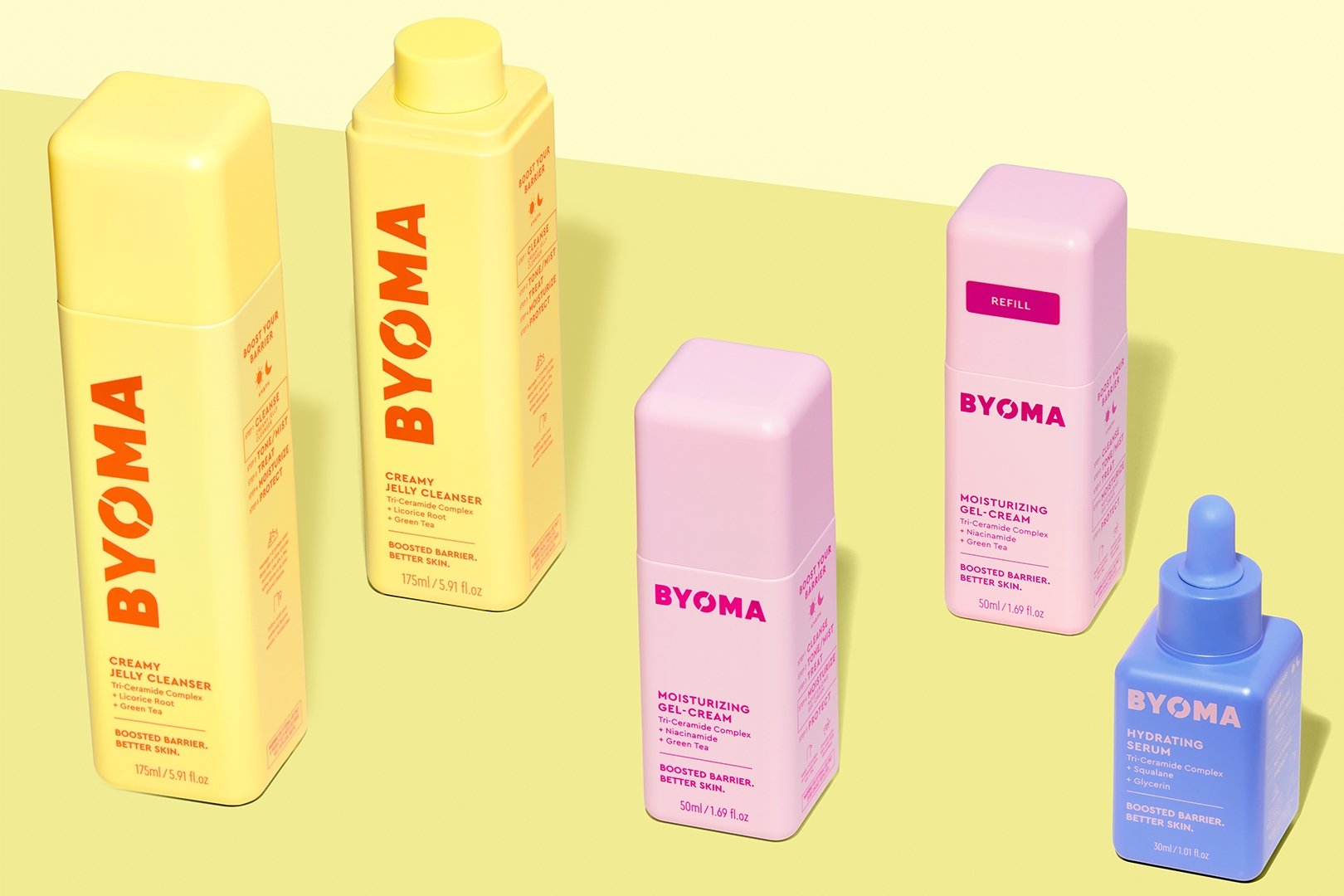 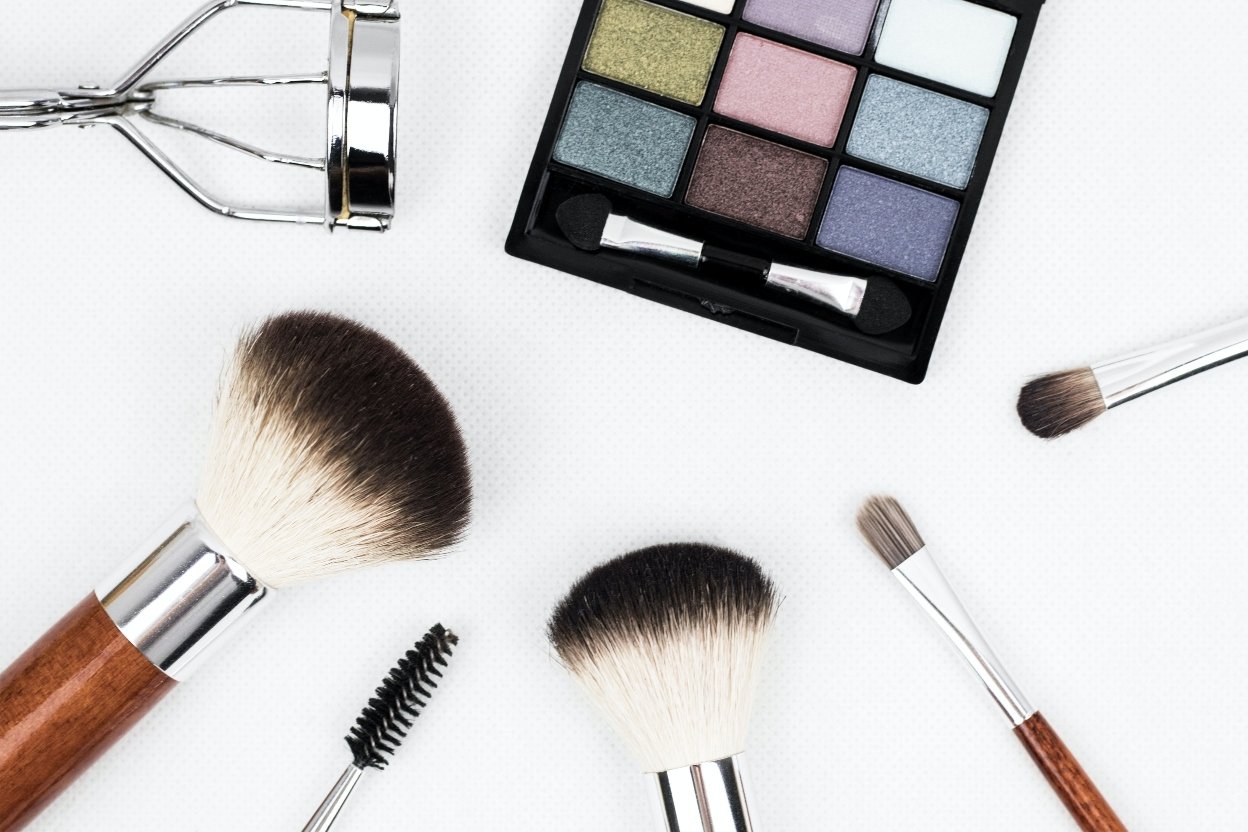 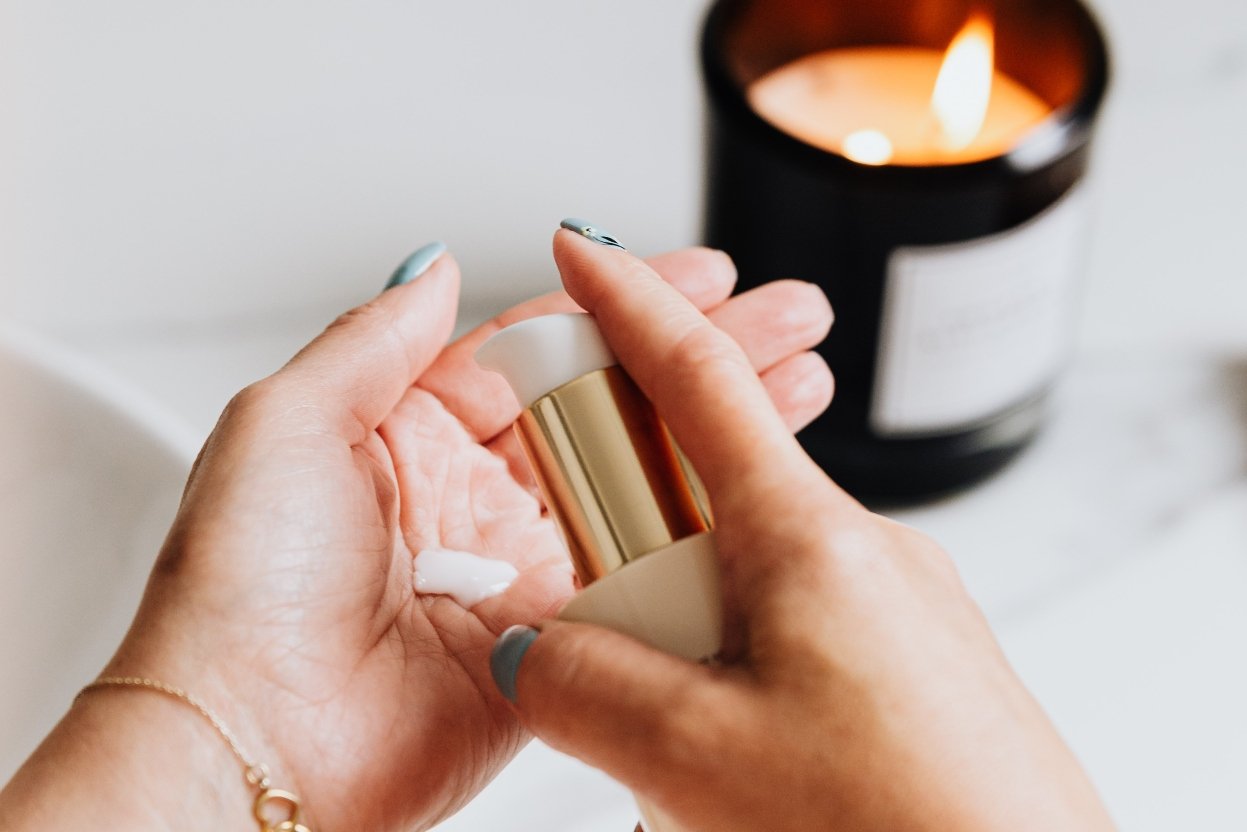 How California’s Plastic Law Will Impact The Beauty Industry 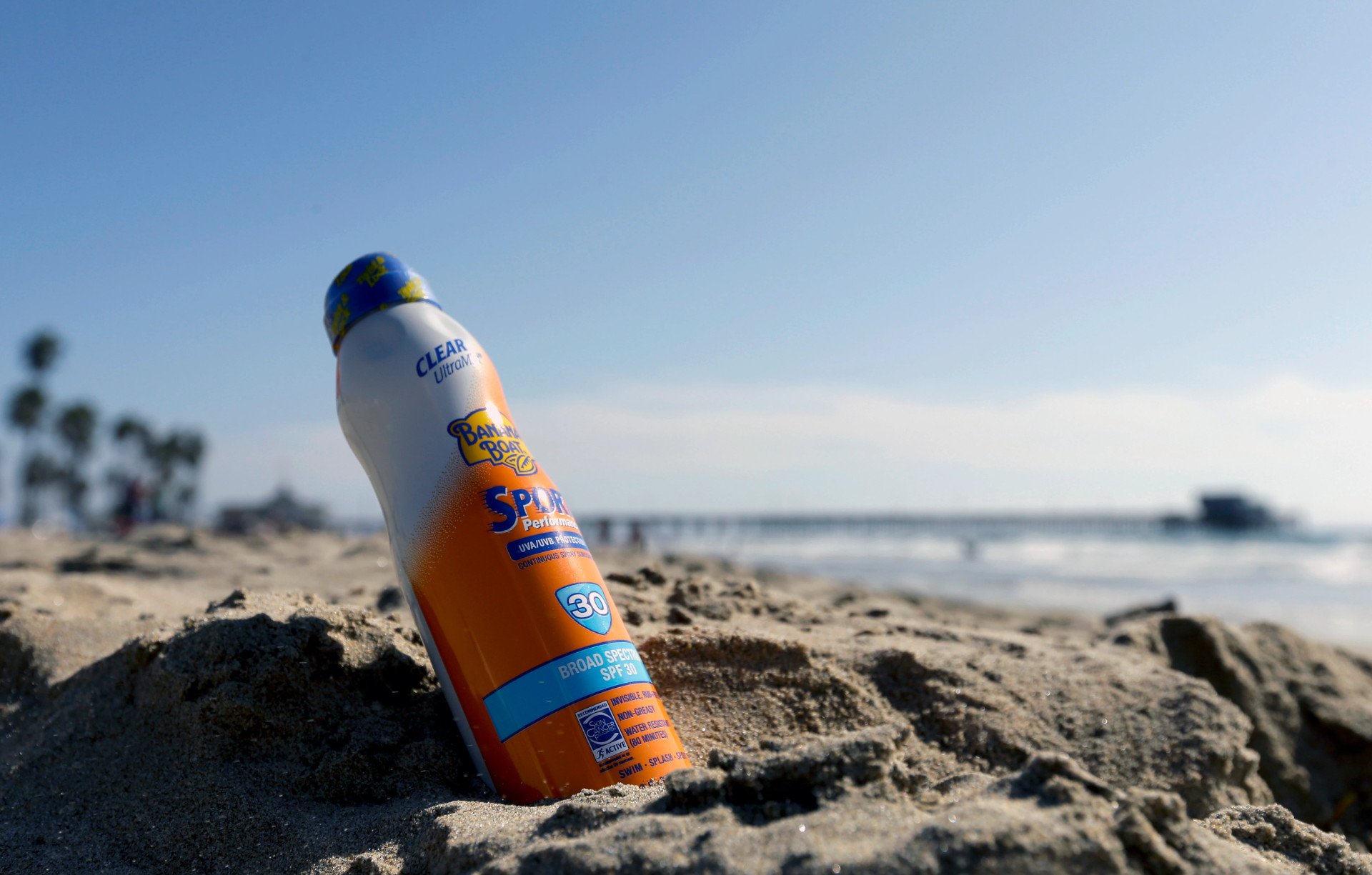