Why We Never Recommend Products With Undisclosed Synthetic Fragrance 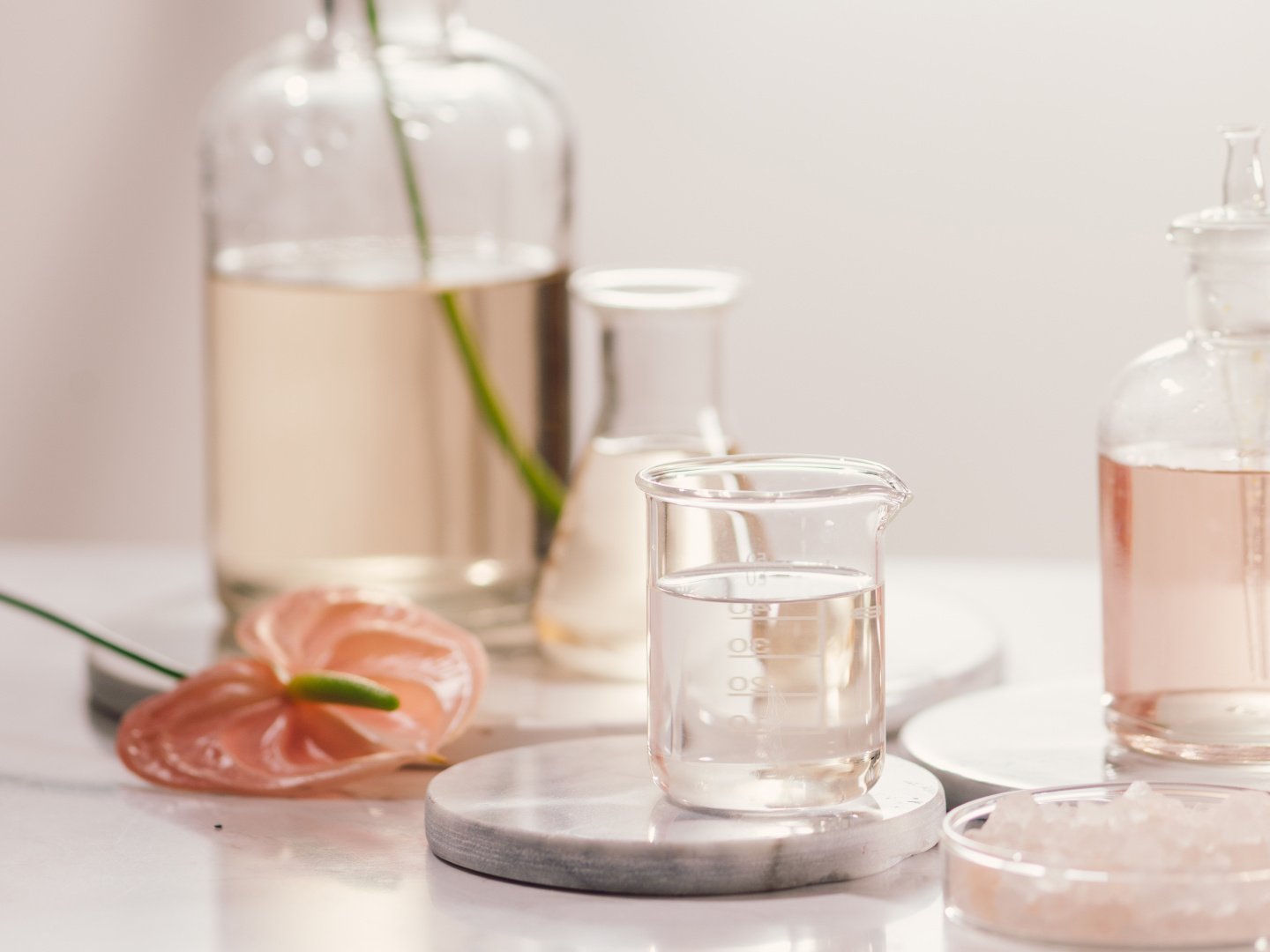 If you’re worried about the chemicals in fragrance, you’re not alone.

You probably know that fragrance is almost always full of a mystery cocktail of chemicals that we, as consumers, are kept blind to.

This doesn’t just apply to perfumes and colognes—chemical fragrance is found in everything from makeup and shampoo to cleaners, dryer sheets, and even clothing.

What’s worse is this: the self-appointed governing body that tests these chemicals for safety is funded by 8 of the biggest fragrance companies in the world.

Let’s dive into the shady world of fragrance and why we at Better Goods never recommend a product with a non-transparent fragrance ingredient listing.

Trade Secrets: The Sneaky Way Chemicals Are Hidden On Labels

There are over 3000 chemicals cleared for use in fragrance. Some of them are endocrine disruptors, possible carcinogens, developmental/reproductive toxins, and allergens.

The kicker is this: manufacturers are allowed to hide the chemical makeup of their fragrance from you, the consumer.

The reason for this is a set of laws that came into effect in the ’60s and ’70s:

In 1966, as part of the Federal Fair Packaging and Labeling Act (FPLA), the exact formula for fragrances are protected as confidential information, or “trade secrets.” (2)

In 1979, the Uniform Trade Secrets Act (UTSA) further solidified this practice, granting states the ability to further strengthen protections to businesses in keeping the exact chemical makeup of their fragrances secret. (3)

This means that if any fragrance is used in a product, manufacturers can label it as “fragrance,” “parfum,” or “aroma.”

Ask yourself this: is there any reason why a manufacturer would need to keep the fragrance used in their hand soap a secret? Are they really worried that someone is going to try to clone their product?

The truth is that manufacturers don’t want to list the fragrance ingredients because it would open them up to a world of possible lawsuits.

Brands Abuse These Laws To Slip Questionable Ingredients Into Your Products

Brands will tell you that they’re trying to protect their intellectual property and that the law lets them do so.

There’s a big problem with this, and we feel as though in modern times, the law that lets manufacturers hide their fragrance ingredients no longer makes sense.

The UTSA defines a “trade secret” as something that: “derives independent economic value, actual or potential, from not being generally known to, and not being readily ascertainable by proper means by, other persons who can obtain economic value from its disclosure or use…” (4)

Reverse-engineering formulas is commonplace in the fragrance industry and is a completely legal practice under US law. (5)

This means that putting the fragrance ingredients would not reveal information that cannot be derived by “appropriate means by other persons who can obtain economic value from its disclosure” because reverse-engineering can do exactly that.

Even despite this, the industry continues to hide the chemical makeup of their fragrance under the guise of protecting their “trade secrets.”

If you express concern about the chemicals used in fragrance, you might quickly get a rebuttal like:

“Don’t worry! The IFRA (The International Fragrance Association) runs an independent lab that tests and scrutinizes fragrance ingredients. Compliance and IFRA certification is completely voluntary, but no perfumer in their right mind would ignore it.”

Among other things, there’s a major conflict of interest here: The IFRA is funded by 8 of the biggest fragrance companies in the world.

Let’s break it down quickly:

The world trusts the fragrance industry to self-regulate and protect consumers from toxic ingredients in their fragrances.

The IFRA has a research arm, the Research Institute for Fragrance Materials (RIFM). This institute totes its independence, and its job is to analyze all of the chemical ingredients used in fragrance to verify their safety or lack thereof.

There are some significant issues with this system, however.

The RIFM’s findings and methods are not released to the public and kept secret to those outside the industry.

The results of their studies are kept secret and not published in any peer-reviewed journal. This means that, unlike a proper peer-reviewed study, there’s no review of their lab practices or the methods used.

There’s no way to tell if these studies have been manipulated to serve the interests of the massive fragrance companies that fund the agency.

Something else stinks about the IFRA; since early 2011, they’ve been lobbying to get IP protection on fragrance formula. (1) This means getting more protections to keep the list of fragrance ingredients private legally.

There’s a major conflict of interest here: we’re trusting an agency that’s funded by the biggest fragrance manufacturers to secretly test ingredients for safety but not tell us anything about the process and has been lobbying to keep fragrance ingredients hidden from consumers.

It’s also worth noting that following IFRA guidelines is not a legal requirement. Only companies that are a member of the IFRA need to follow their safety restrictions.

How We Handle Products With Fragrance

At Better Goods, our team of experts vets products on ingredient safety. Since fragrance is such an iffy subject with very little transparency, we will never recommend a product with an ingredient label reading fragrance, parfum or aroma. 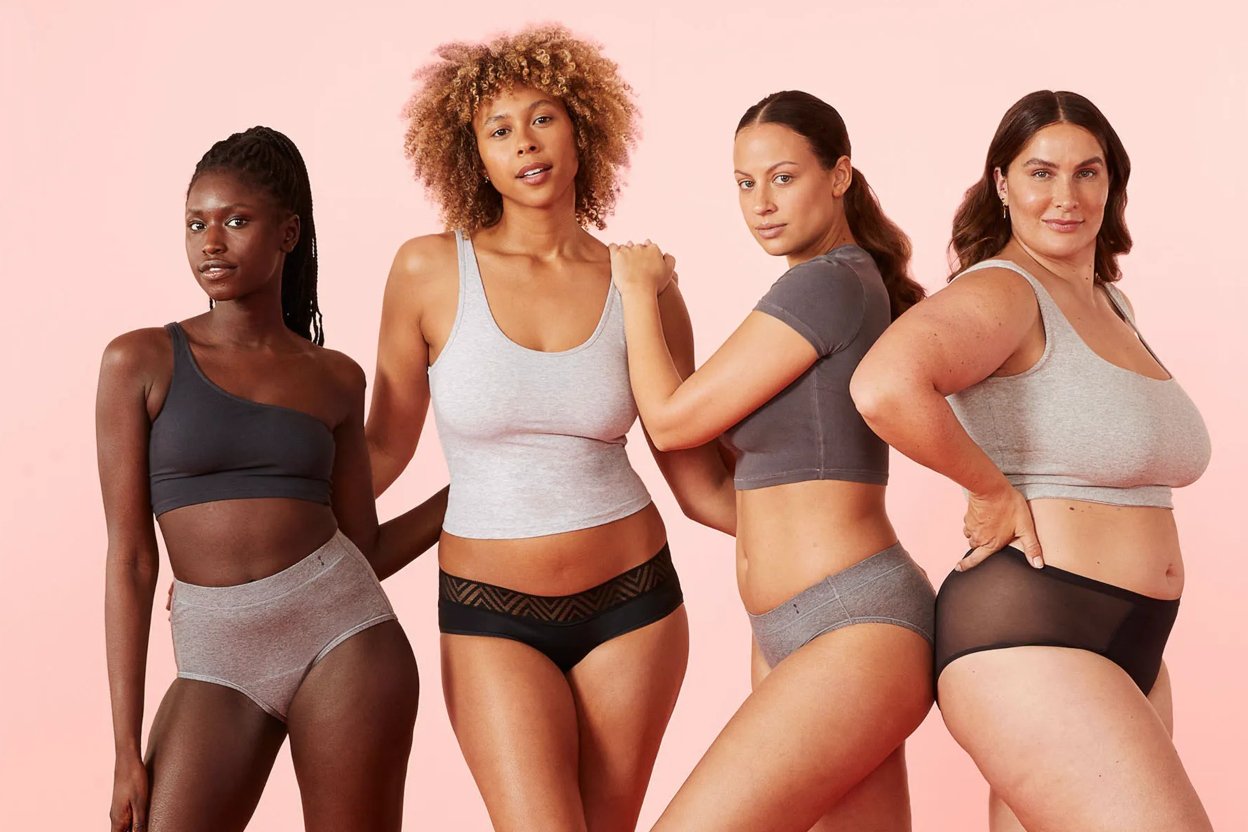 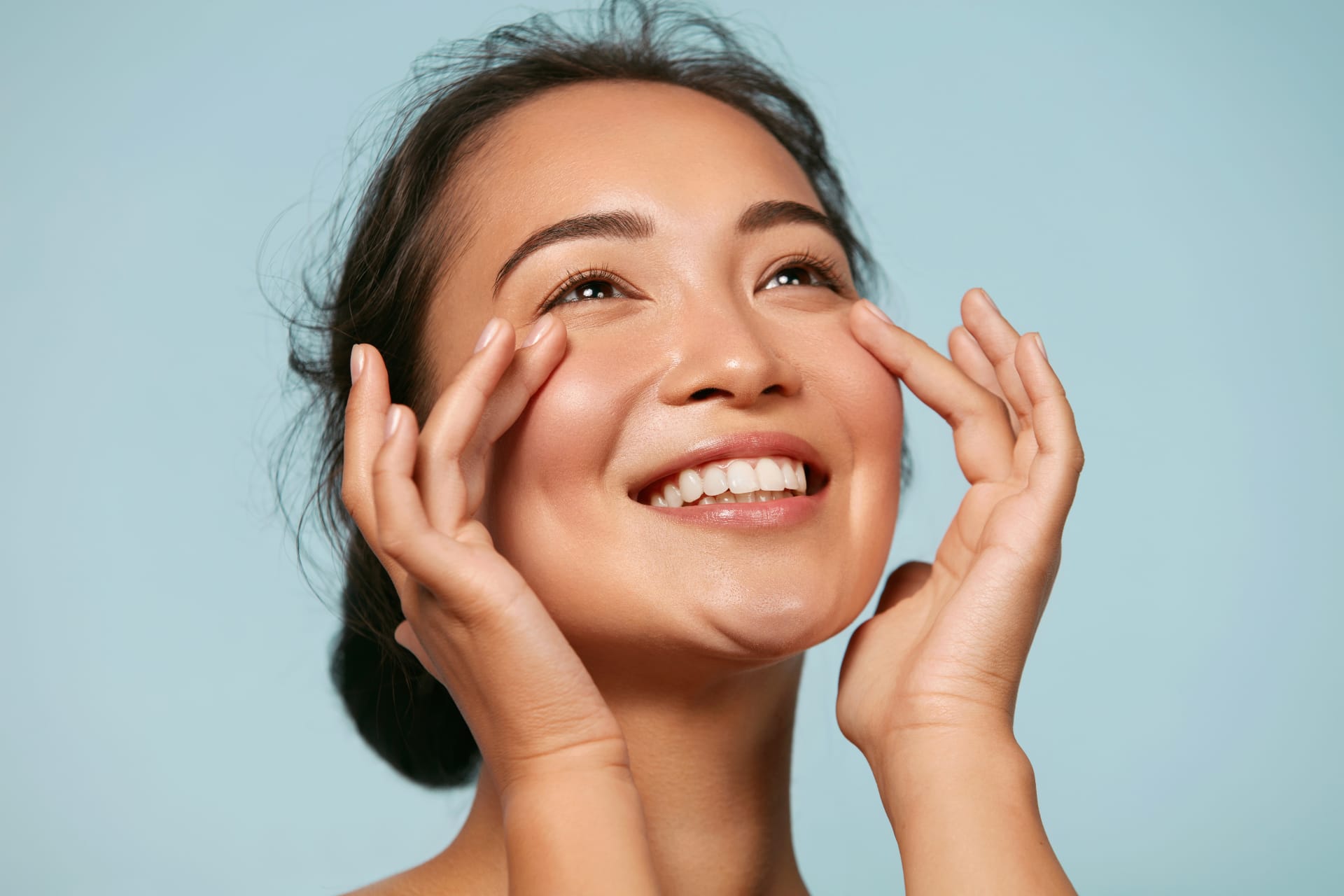 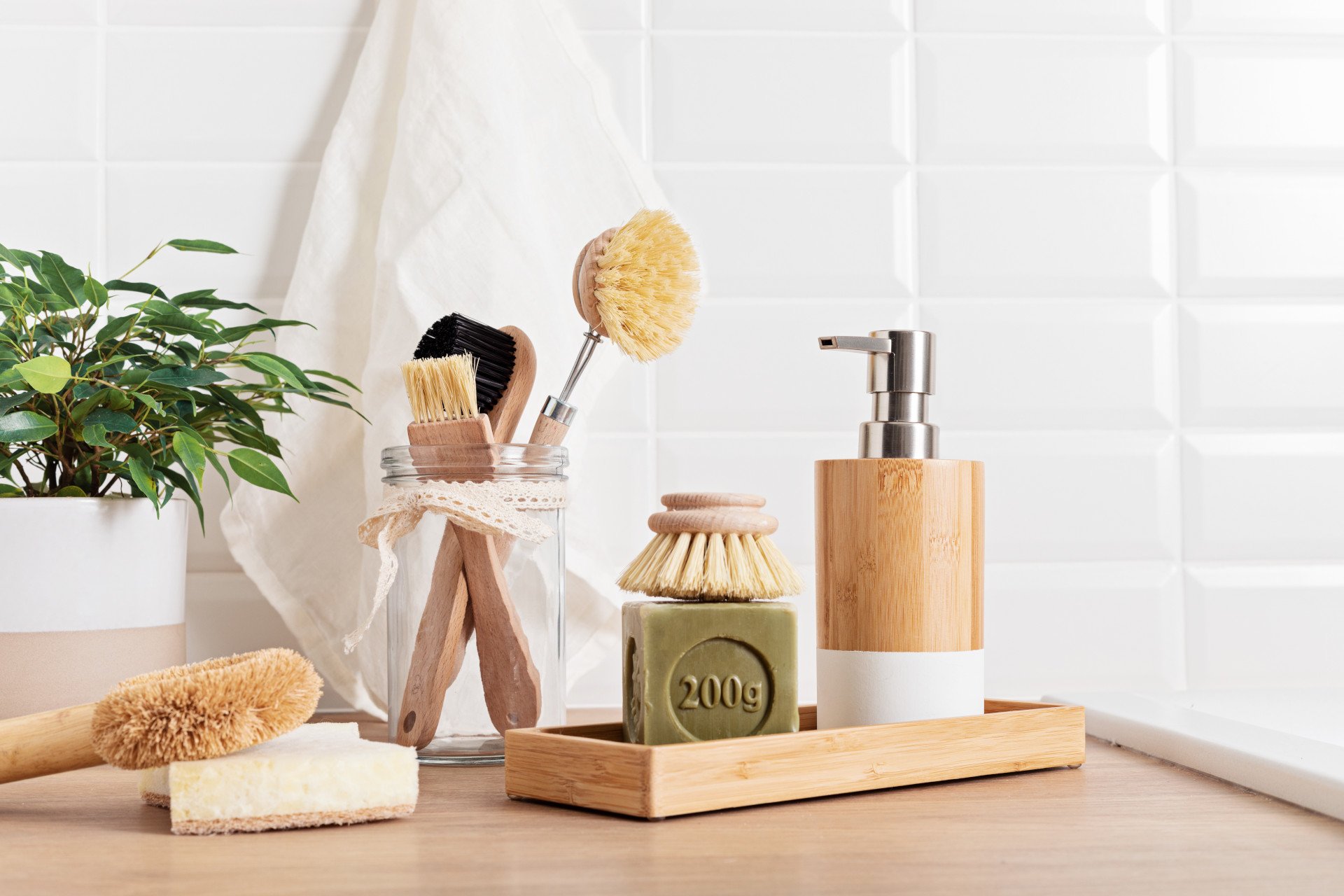 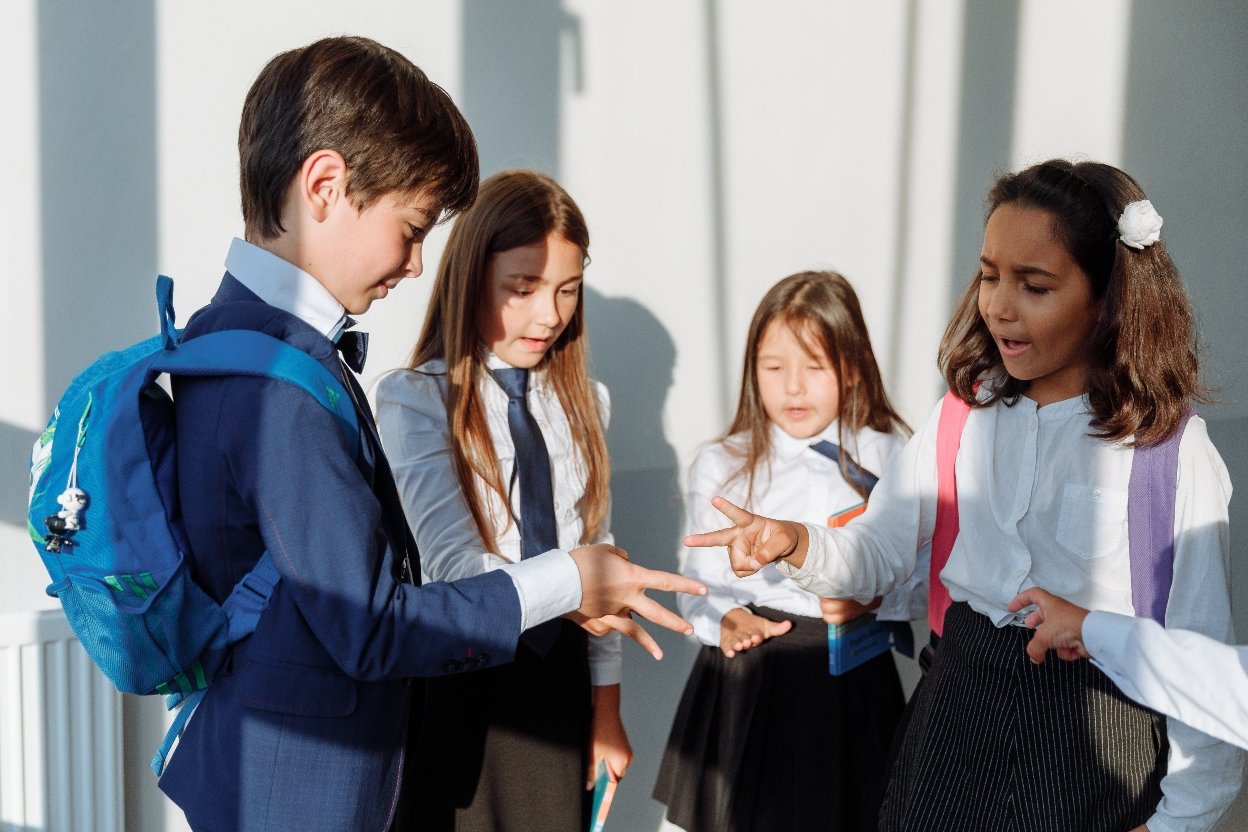 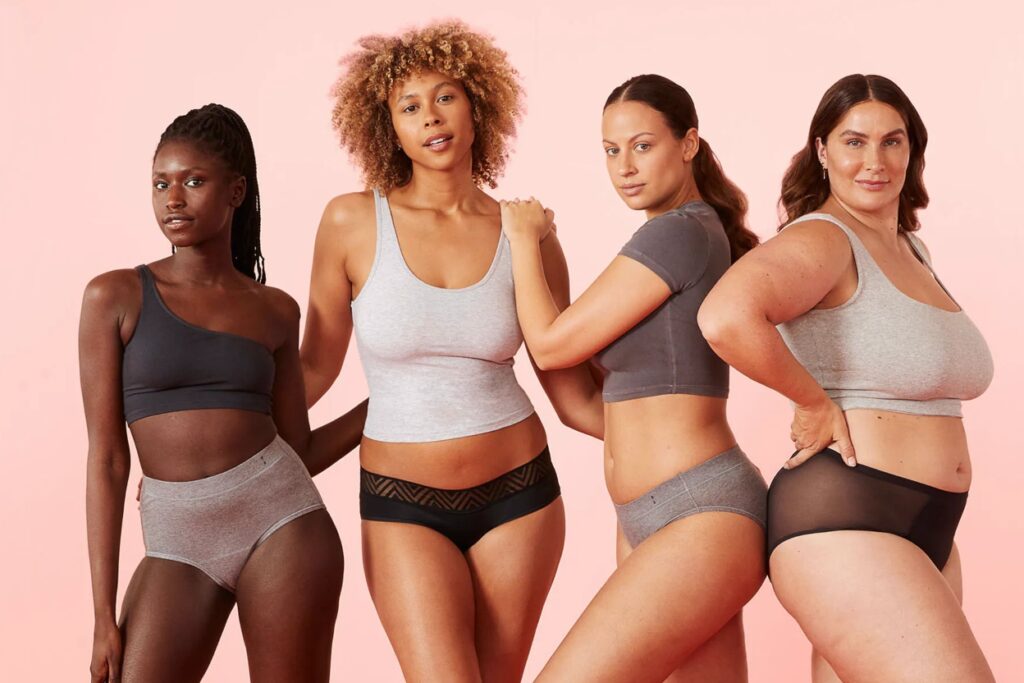 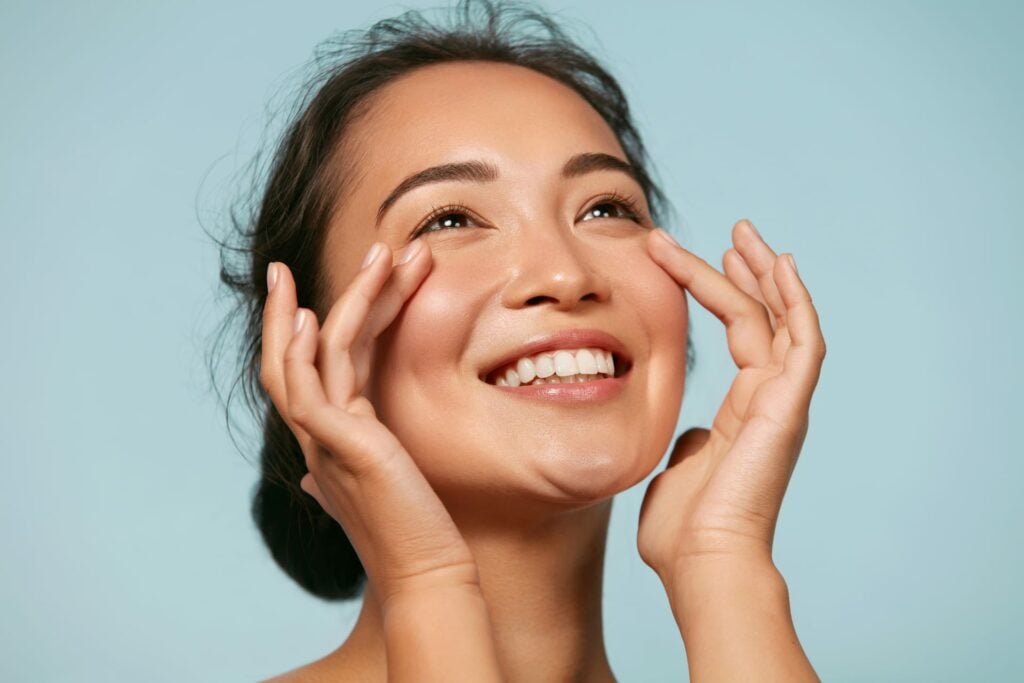 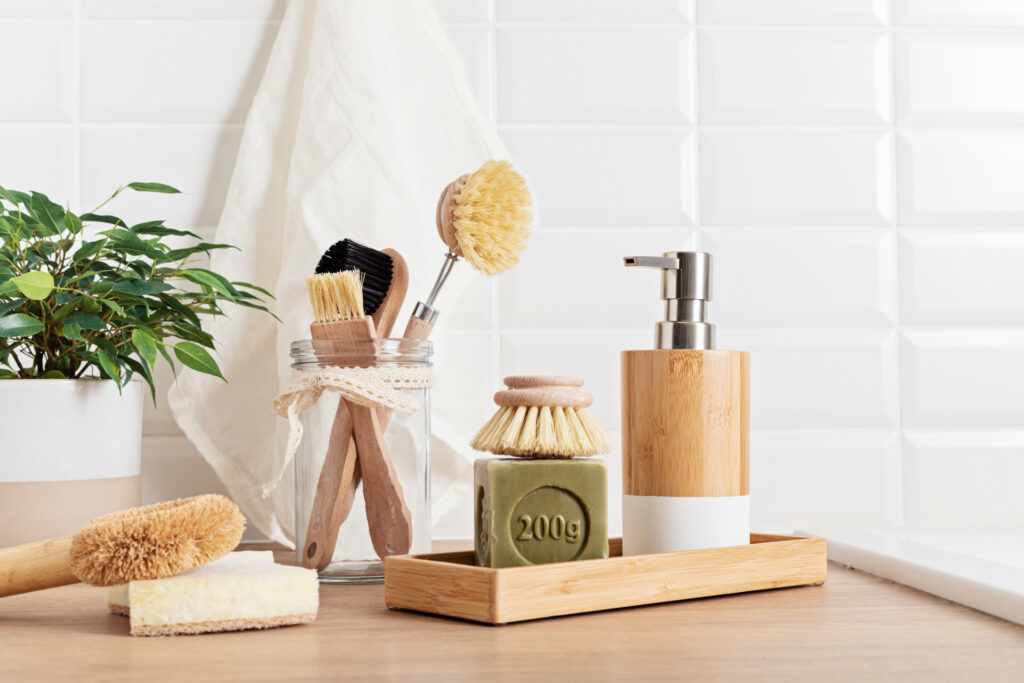